MORE than two-thirds of Britons have had a brush with the paranormal – and over a third claim to have seen a GHOST, according to a new survey.

By JON AUSTIN
The study, carried out to discover how many people believed in “paranormal activity” and would pay to see a clairvoyant, found a whopping 82 per cent of Britons believe in the supernatural.

Researchers at www.VoucherCodesPro.co.uk aimed to find out how many Britons believe in the paranormal and whether they would ever pay money to communicate with the dead or a deceased celebrity.

When asked to reveal their paranormal experiences, almost a third (31 per cent) claimed to have seen or felt the presence of a ghost.

And 16 per cent of people felt and late loved ones continued to protect and look out for them.

Nick Swan, founder and CEO of VoucheCodesPro.co.uk, said: “It’s surprising to know how many people claim to have seen ghosts or believe in the paranormal but I can definitely understand why. 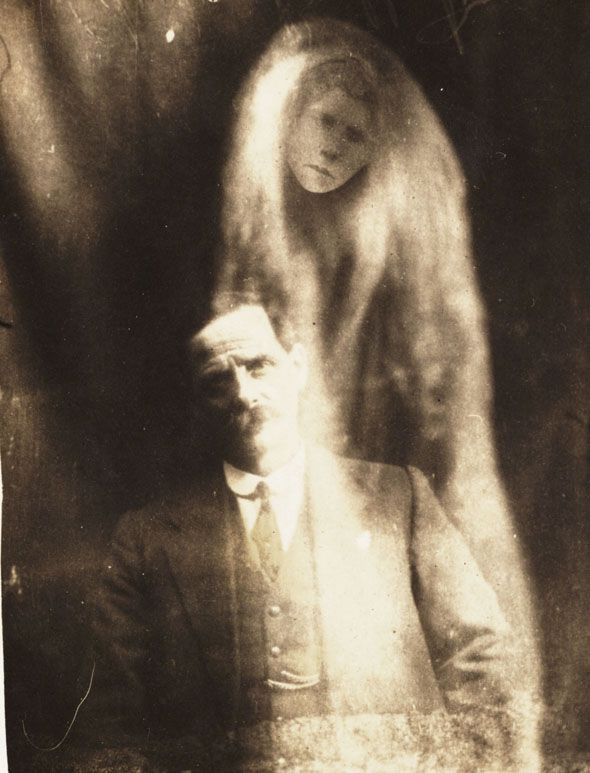 I also found it interesting to see just how many people would pay to see a psychic or medium, with some even saying they’ve already participated in thisNick Swan, founder and CEO of VoucheCodesPro.co.uk
“With the growing use of the internet, it’s easy to now share ghostly experiences with other paranormal fans and I believe these stories fuel our interest into the unknown.”

Participants were also quizzed about their views of the growing psychic industry.

Just over a third (34 per cent) said they would pay cash to a psychic to try to communicate directly with a dead loved one.

And 11 per cent admitted to having already seen one, with the average amount they would be willing to pay for a psychic visit being £65.

Mr Swan added: “I also found it interesting to see just how many people would pay to see a psychic or medium, with some even saying they’ve already participated in this.

“It’s great that people get some closure or satisfaction from these encounters, however I would always be cautious when paying for a medium or a reading.

“Make sure you aren’t being conned, look at reviews and average costs on the internet before you jump in head first.” 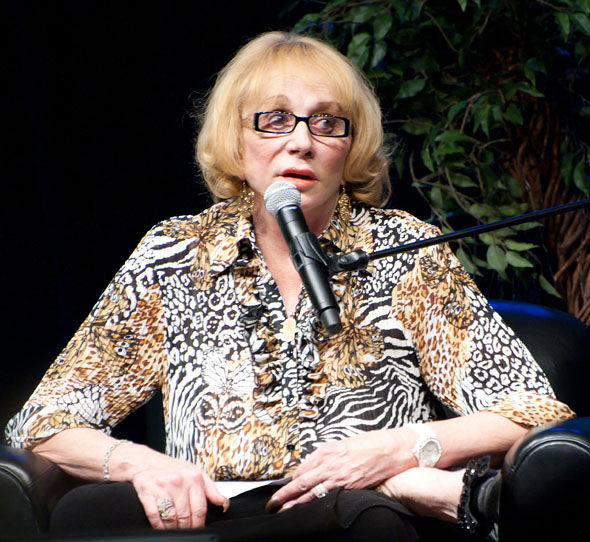