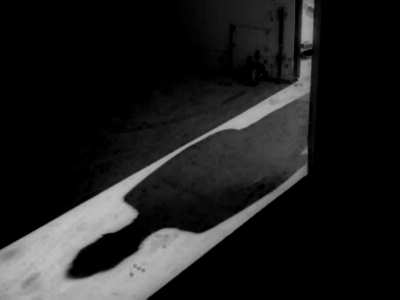 I was raised by my mom and step-father, who was, in every way, my Dad. He always referred to me as his daughter and I loved him more than anything growing up. He was part of the Sheriff’s Department based in a major city in the state we lived in. He was raised during the depression, a first generation born in the US Italian. He was one of the smartest, kindest, most gentle men I’ve ever met. In 25 years of being a police officer, he only drew his gun a handful of times, and never shot anyone. He was forced to retire in 1985 due to a heart condition and developed emphysema several years later. He had his first heart attack when I was 13, and the second when