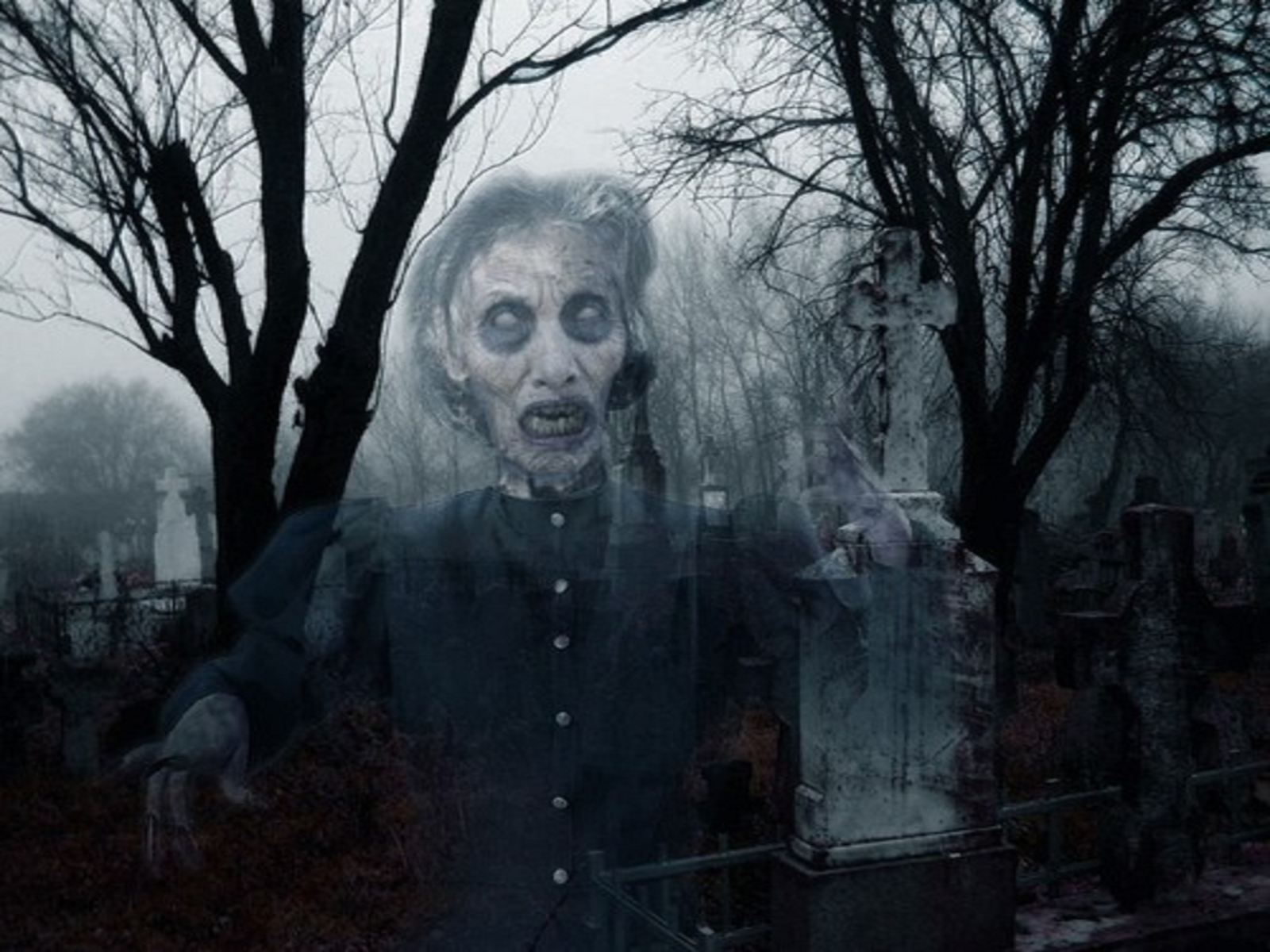 Halloween Case #27 – The Female Presence that Haunted the Green House

This October we are going to bring you some of the most interesting #true paranormal cases we can find. You can discover more true, terrifying accounts of the paranormal right here. When I first moved into the old house eight years ago, I was single and happy to score such a roomy place for such cheap rent. The owners were a lovely Japanese couple I had known for a long time. They were getting old and wanted to move to a newer, more convenient apartment that they could more easily manage. Since they knew me, they offered their big two-story house for relatively cheap rent, no traditional “key money” payment, and no need of a damage deposit. They trusted that I would take pretty good care of the place.   And

The Return of the Living Dead

This incident took place in the mid 1980’s. My mother died suddenly just a few weeks before this all took place. We were not terribly close as my parents had gotten a divorce during the 70’s. I was living with my boyfriend at his apartment. It was getting dark outside, and I had to go get my boyfriend from work at eight. I planned on cleaning and finishing my housework. I bent down to pick up something I’d dropped and standing back up I saw as clear as day, my mother just sitting in the corner of my hallway outside our bedroom. I only saw her for a split second. I even second guessed if I was seeing things, but it was just too real for me to conclude that