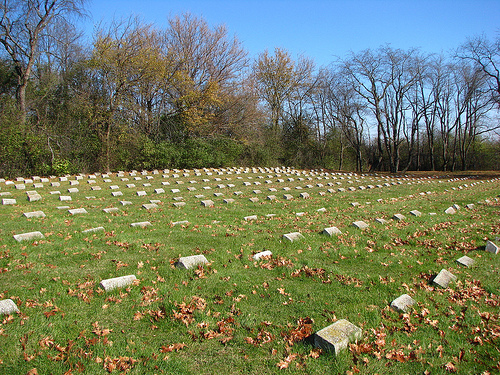 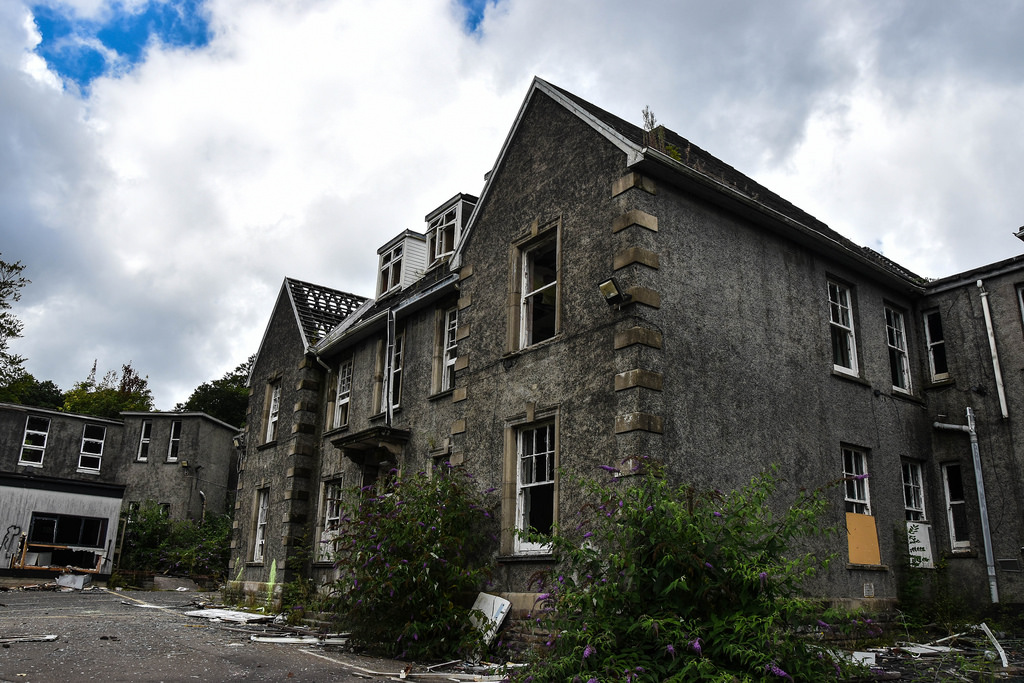 Mountain Ash is a quiet Welsh mining town located near Caerphilly. The General hospital, a community hospital built partially using deductions from the Miner’s salaries, was closed in around 2012 with several others in the area, to make way for a new and larger hospital. Established in 1910, the hospital served several generations of locals in the area through birth to death. These days, the site has been heavily vandalized, stripped of metal, and its slate roof to now sit abandoned and forlorn in the valley. It’s only visitors these days are urban explorers and ghost hunters. The town has had its share of paranormal activity being the site of reported live fish falling from the sky in 1841! Like many abandoned hospitals, it’s own derelict hospital has gained a