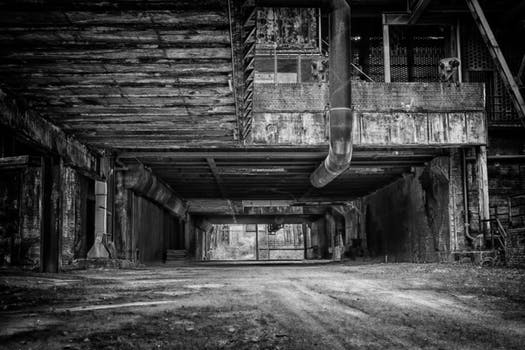 The Snarling in the Walls

Around age 10, after my parents got divorced. I moved to a small town of about 1800 people. I lived in a large farm-style house with my aunt and uncle. My mother. My little sister, whose two years younger than me and my little brother who is 6 years younger than me. Strange things often happened while we lived here. Such as me seeing a translucent man run from one end of the hallway into the bathroom and out of existence while walking up the stairs. I was so scared that I fell down the stairs and would dread having to use the bathroom for months after. I then picked my uncle’s dad out of a family reunion photo, never having seen him before. As the man I saw that

The Doll That Moved

My daughter had gotten a job and needed someone to take care of the baby. I told her I would love to watch my grandbaby. I had a few baby things for her to play with but I wanted to get her a doll too. We were walking around in Goodwill when I saw the cutest little doll! I checked the baby doll out and it looked like new. I saw that it required batteries but I probably wouldn’t use that feature. When my granddaughter came over we would play with the doll and other toys I had. After she would go home, I put the doll in a chair by my husband’s office. One day I was in the kitchen when I heard a voice saying mama. I walked

The Old Hag – A Description by a Novelist

The Old Hag and such forms like the woman with the long hair parted in the middle and so on are also joined by shadow people in many experiences of sleep paralysis. Sometimes, the Old Hag gets sexual as well and the experience becomes erotic. A novelist called Robert Moss has also described the experience of being visited by a horrific hag which transforms into a beautiful woman. Moss remembers how, as a teenager, a horrible hag-like creature with many arms and floppy, withered breasts entered his room and attacked him. He lay paralyzed as the entity moved up the bed, stood on his chest, and then lowered herself onto him. Moss explains how, Despite my disgust, I am aroused and now she is riding me. Her teeth are like 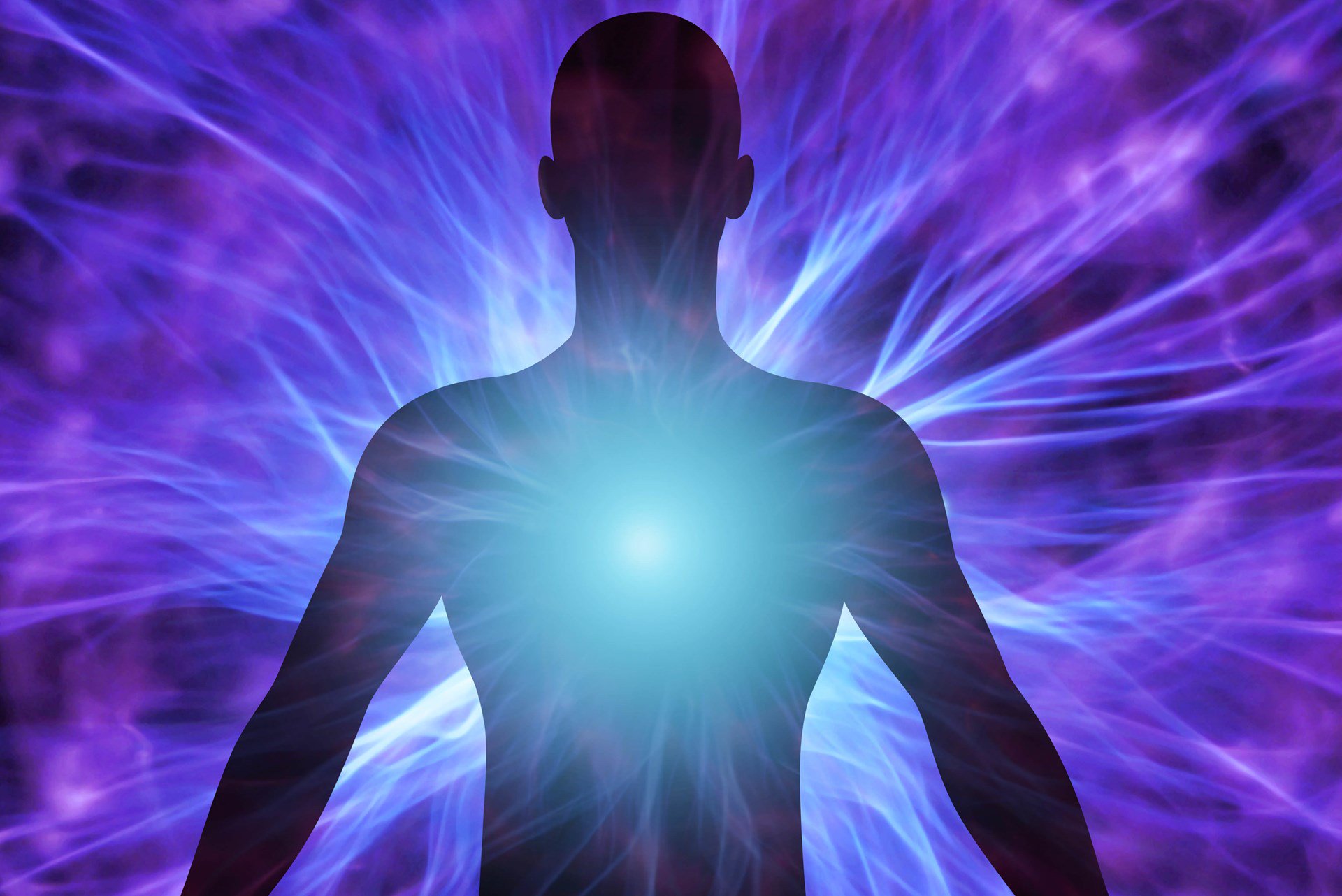 Back to Say Goodbye

It was 9 am on a Sunday morning. My friend Devon called me in a panic. I had not talked to her since we both graduated school a few months back. Hearing her in such a distraught manner was very different then the calm demeanor she had at school. Strange thing was, I had happened to be sitting at my desk on the computer scanning her Facebook page when she called. Devon then told me her fiancé, Corey had not return the prior evening. She informed me that she called the friend he was supposed to hang out with the night before but he had never made it. She knew something was wrong. I scrolled down the page and saw pictures of the two of them and I immediately