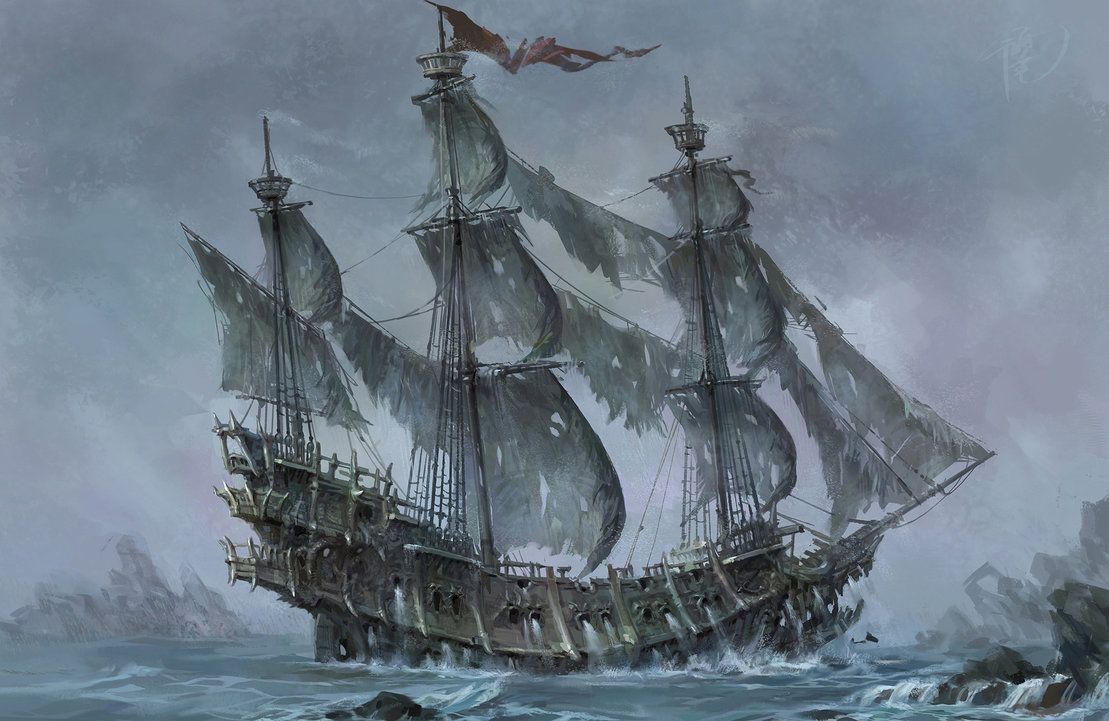 The Ship Doomed To An Eternity of Haunting The Seven Seas

This November we are going to bring you some of the most interesting #true paranormal cases we can find. You can discover more true, terrifying accounts of the paranormal right here. Chances are you know a thing or two about the Flying Dutchman, perhaps after seeing it rise from the sea in Pirates of the Caribbean: Dead Man’s Chest. In the Hollywood franchise about piracy, the Flying Dutchman is notorious for spreading terror across the seas, while being capable of sailing on the surface as much as underwater –disastrous for those who happen to cross its path. As sailors get absorbed by the vicious powers of the Flying Dutchman, they lose their humanity, even having characters integrated into parts of the doomed vessel in the movie. However, the idea of the