This story took place in the 1930’s and it was recounted to me by my grandmother. She explained that when she and my grandfather were a young couple with a small child moving in to the first real home, a two up-two down house, no garden, and an outhouse in a cobbled back yard. They did not know at that time that every family that lived there something bad happened to them if they stayed too long in the house. In fact, the last person who had the house before them had hung himself in the outhouse. Not long after they moved in, strange things started to happen. They would be sitting in front of the fire and the front door latch would begin moving up and down. At first, they 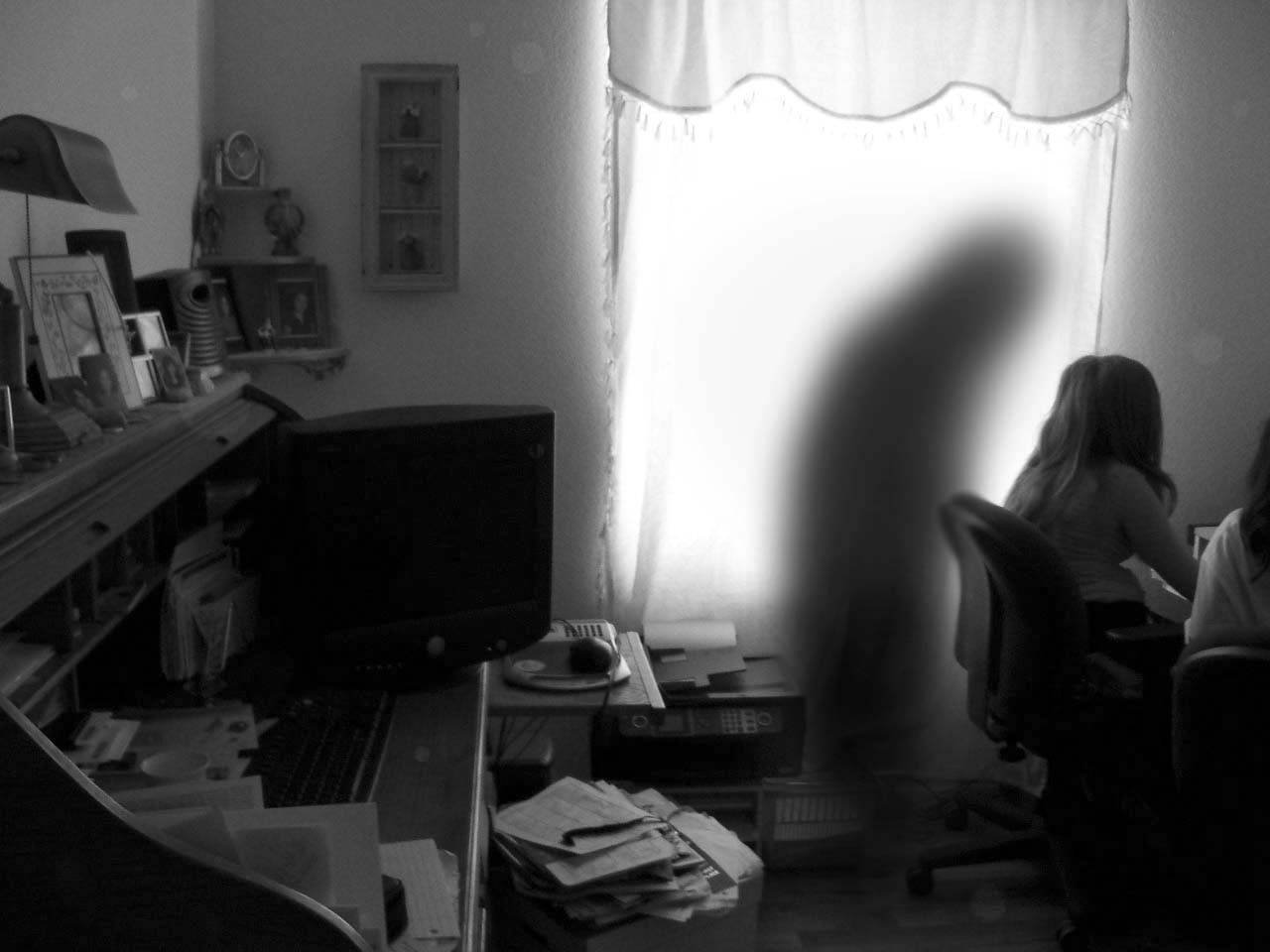