Cleansing of the Russell house

It was exactly two years since we last investigated the dark Russell house. I got a call from Chuck that the house was finally being cleansed. I told him about 6-weeks before that if he was having someone check out the house, that I would come back. Just to make sure they were legit. I was going back to the Russell’s home….after all that darkness we felt and experienced. I was going back, and with my now wife pregnant once more, she did not come with. But, my partner in the paranormal field, Andre did come back with me. We arrived at the house a few minutes before the team that was cleaning the house arrived. The home felt off. Like it knew something was coming for it. The paranormal

A Possession in Virginia

This story took place twenty-six years ago. My dad told me about this incident and I think it’s probably one of the scariest things I’ve ever heard. My father does not have much of a sense of humor, so I’m pretty sure he didn’t fabricate any part of it. When my mom was pregnant with me we lived in a rural part of Virginia. My mom arrived home after giving birth to me but her health began to worsen with time and it made my dad worried. He consulted a lot of doctors who deemed it was normal because my mom was anemic. They prescribed a lot of medicines but nothing seemed to work. One early morning dad got up to go to the bathroom. When he was coming back 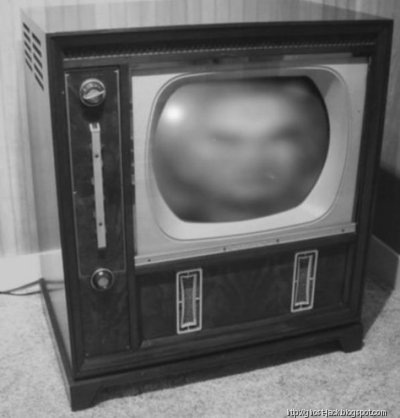 In the early 1970s in Thornton Heath, England, a family was tormented by poltergeist phenomena that started one August night when they were woken in the middle of the night by a blaring bedside radio that had somehow turned itself on. Not only had the radio managed to turn itself on, but it had tuned itself to a foreign-language station. This was the beginning of a string of events that lasted nearly four years, terrifying one family to breaking point. A lampshade repeatedly was knocked to the floor by invisible hands. During the Christmas season of 1972, an ornament was hurled across the room, smashing into the husband’s forehead. As one member of the family sat down, the Christmas tree started to shake violently. The New Year didn’t bring any 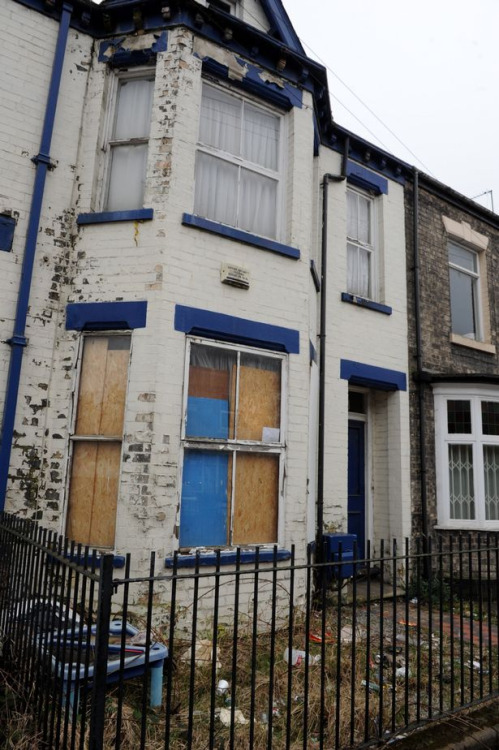 How Long would You Last in The Hostel?

How do you make money from a rental property that you can’t rent? A seven bedroomed house in Hull known as The Hostel has made the headlines recently for all the wrong reasons. It’s owner left the home shortly after moving in as a result of the atmosphere and strange occurrences. He tried to rent it but the longest lasting tenant managed just 4-days! Even trying to have remedial work done on the home is an issue. The last workmen who showed up left in a hurry without their tools and told the owner he could keep them – they were not going back to the house again. People who have been there report being strangled and pulled around by spirits. One previous owner called the police after being strangled

Is My House Evil?

This past summer, my husband and I were attending a baby shower for our new baby to be. We were staying at my parents’ house. There are three entities that reside in my parent’s house. This incident took place with an older male spirit who is rarely seen, but often felt. The feeling you get from him is one of fear. Even as a child I remember being afraid of this spirit. We were sleeping in the spare room that is in my parent’s basement and I could feel him staring at us from the corner of the room while we were sleeping. I had to lay facing towards the wall because I could not turn my back on him; We got little sleep while we were there. I would