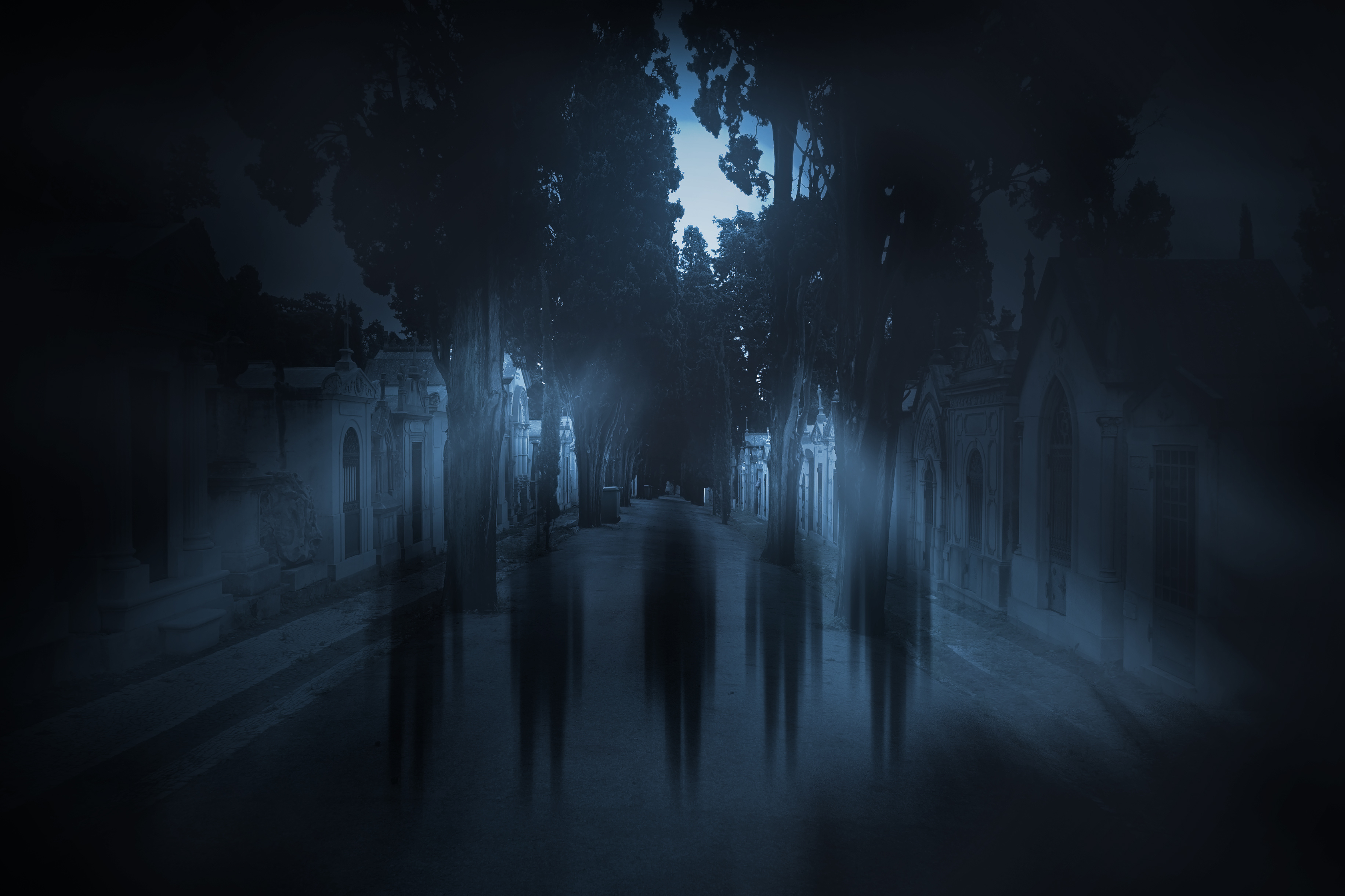 The Entity Paranormal Encounters #2: Did The Mothman Warn Of The Impending Chernobyl Disaster?

This November we are going to bring you some of the most interesting #true paranormal cases we can find. You can discover more true, terrifying accounts of the paranormal right here. An interesting sighting of the Mothman allegedly took place on April 26, 1986, in the Soviet Union. The world’s worst nuclear disaster occurred when an explosion took place during a routine systems test of Reactor 4 at the Chernobyl nuclear plant. The nearby town of Pripyat served as a base for the first responders but was later evacuated due to the presence of harmful radiation. In the decades following the disaster, rumors have flown on cryptozoology-inclined corners of the internet that Chernobyl workers and residents of Pripyat saw something very eerie in the days prior to the explosion. Reportedly, a bizarre