I have been reading a lot of stories about the Black Eyed People lately. I want to share my experience with one of them.  This took place in March 2007. I live in Australia and March is the beginning of fall, but the nights can still be quite warm. I was working at a coffee shop in the city at the time and decided to walk home that night. It would take me around forty-five minutes to walk home but figured, what the hey. I was about half way home and it was already dark. It would have been about 7 p.m. I was just walking past my local library when I noticed a homeless guy who I’d seen around our neighborhood the last few months. He was heading toward me

I have been interested in the paranormal for a few years, and read the stories on your site almost every day. I have been thinking about something that happened to me a couple of years ago. I was in college, and had just left a movie theater with my boyfriend. As we were leaving, I saw a car and I looked into the window, and no one was in it, or maybe the windows were tinted so I couldn’t see anything, but I stared at it for a while not knowing why. Then my boyfriend realized he needed gas pulled over into a gas station. As he filled up and went into the station to pay for the gas I noticed that the car I’d seen before had now pulled 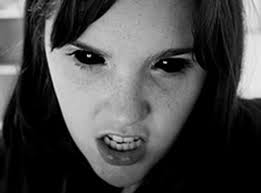 Can We Come In And Use Your Telegraph? Another Strange, Terrifying Stateside Incident With The Black-Eyed Kids

This incident happened to me around five years ago. It was in December, or January and we were having particularly strong snow storms. I have been in bed for a few hours and started to hear tapping noises coming from several windows in my house. It must have been around 3am. I just thought it was some kids in the neighborhood making asses of themselves. So I got up, went downstairs and opened the door. Two boys were standing there. Now remember this is the middle of winter and these two boys are standing there in thin jackets and pants. The cold didn’t seem to bother them one bit. I also started to feel very anxious—scared even. I couldn’t explain it at the time. The smaller of the boys suddenly 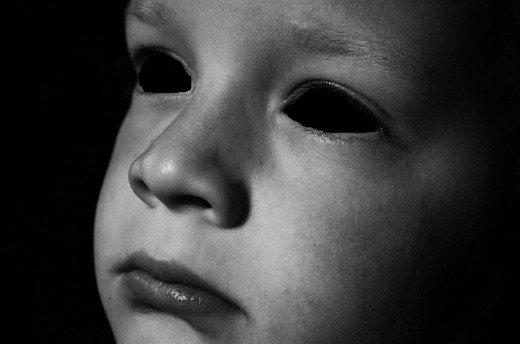 Hell-raising Incident with the Black Eyed Kids in Europe. Is This Epidemic Spreading?

I have been following the stories you have been posting about these Black Eyed Kids. Just a few months ago I was travelling in Europe. I’m from Michigan, but had the once in a lifetime opportunity to go to Europe with a friend. I was enjoying my vacation—until this happened. One weekend I heard crying from the hallway of my hotel room. I lay on my back in bed a little while, thinking about what it could be. My friend was sleeping like the dead, so I got out of bed to go check out the crying. I was about to be scared half to death. I got out of our room, and went toward the main door and opened it up. I stuck my head out and looked both

Attacked by A Black Eyed Person

This video was submitted to the site last week and tells the tale of a strange encounter with a Black Eyed person…. Submitted by Bridgette.

More Black Eyed Kid Sightings – What Is This Strange Phenomenon?

Since we published a BEK story submitted a few weeks ago, we have been inundated with similar stories and experiences. One submitter has even shared her story on video and we will post her shocking testimony in the coming days. Meanwhile, here are a couple of additional submissions. Now, I note that so far most of these sightings take place in North America. Has anyone outside of North America had such an experience or is it a local phenomenon. One thing is for sure, these sinister paranormal people should be avoided at all costs. A few weeks ago this happened to me. I saw a story from your site on Facebook and felt that I should share my experience. It wasn’t as dramatic as some of the ones I’ve read, 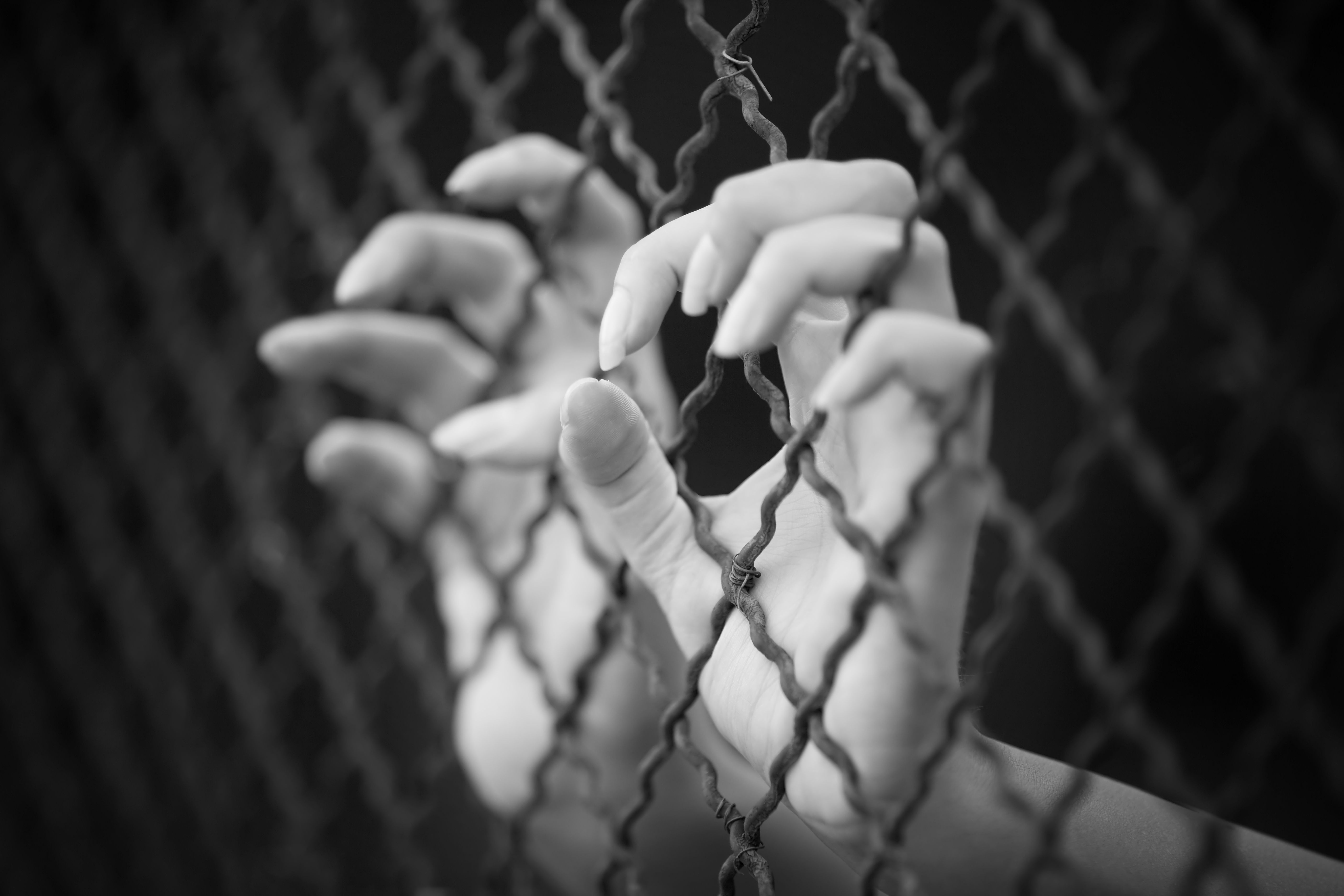 Black Eyed Children Spotted on a USAF Base? Have You Seen This?

The BEK stories are still flooding in including this one from a member of the armed forces ….. Just exactly how do small kids gain entry to a USAF base? I’m in the USAF and I live on base. I had never encountered anything strange on base until this incident happened. I was on base one weekend. Almost everyone else was home, drinking, sleeping or on duty. I had only stayed on base that weekend because I’d spent all my money. I was on my bunk watching a movie when I heard a knock at my door. I thought it was my roommate, I went and opened it. Instead of a roommate, I found two kids standing on the walkway – only these kids freaked the hell out of me. I