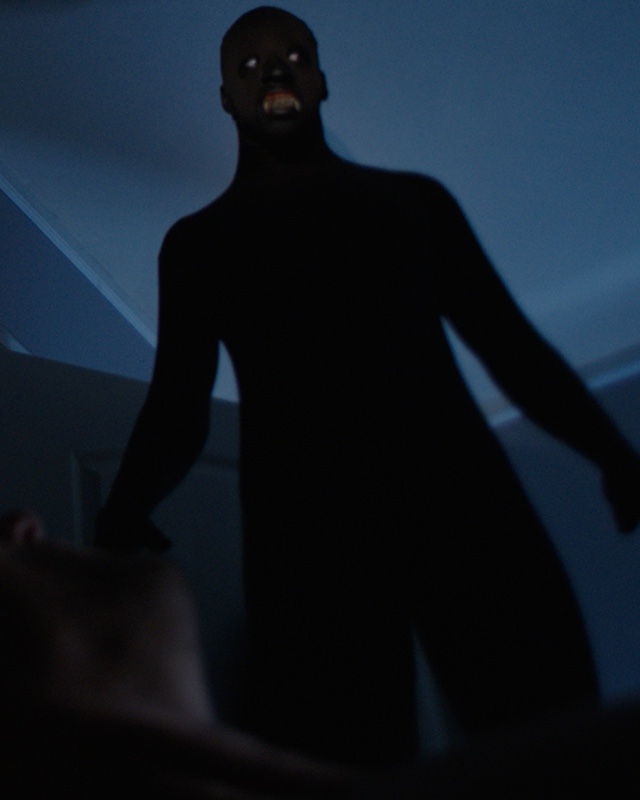 I used to live in a big Victorian era home, that was chopped into 4 apartments. There was a tenant living in the apartment right next to mine. She was a single mother with 3 kids. She was also addicted to drugs. After they moved in, I started waking up to the hat man shadow. He would be staring at me and usually went back to her place. I didn’t feel it was ‘evil’ but it had a very strong presence. First I thought I was having dreams, but my dog ~ she slept on the bed next to me – was very aware of him. She didn’t act scared or aggressive, but she was very alert watching him, too. This woman was very paranoid, and sometimes would take off