My cousin and I were doing a sleepover one time when we were teenagers. We have a Ouija board and I wanted to try it out. He didn’t. He went to bed but I stayed up and decided to try it out. I put it on a table and asked it the usual questions. It didn’t work—so getting bored I started to ask stupid questions. I asked if the spirits were too dumb to understand me. Nothing happened. A few days later I had forgotten about it. Over the following weekend I had been asleep and woke up in a sweat. I sat up in my bed and saw, what looked like a man, kneeling on the floor. He had black hair, a long beard and he looked up at

On the edge of town there is a very old graveyard. It had a name at one point—but the marker has been worn down to such a degree that the name is now unreadable. Most of us just call it the “bone yard.” The graves are some of the oldest in America. Some of the tombs are falling apart, many of the graves are unattended. Sometimes you see a bouquet, wreath or some sort of remembrance—but not often. One day I was walking home and happened to be walking past the graveyard. A man wearing a blue suit and tie and old bell-bottoms was wandering through the graveyard. Blue eyes, shaggy hair, sideburns. He looked like a caricature of the 70’s. I watched him—more surprised at someone visiting the graveyard, 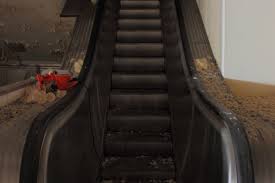 This happened in New England in 1989. My daughter was almost four years old, and we had gone shopping for the day. I really didn’t like to shop in the side of town that we were in. It was rundown and pretty dangerous there. As a child I had spent a lot of time in that area though—we had lived near that shopping strip and my parents and I would shop there each week. Most of the shops were empty by 1989 though. My daughter and I were walking down the side of the road—a roadside she had never been down before. To my utter surprise she asked, “Can we go to the toy store after you’ve been shopping for food?” I knew for a fact that the toyshop had closed 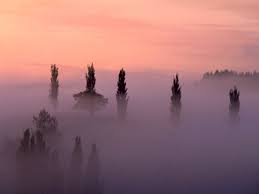 A Jump Through Space?

I was taking a routine drive into town one morning. It’s about two miles and it’s a woody road that is spotted with a few houses. We often have fogs and mists that roll in as there are several lakes in the area. That morning a mist was rolling in—but I didn’t take any notice. It was routine. I had gone half a block, pretty slowly, when I saw a light in the fog. I thought it was another car with it’s headlights on—but as I got closer I saw a market that I hadn’t seen before. I pulled in to get my groceries and I was marveling at the fact that this new market had been built so quickly. I went inside and remarked about how quickly they had 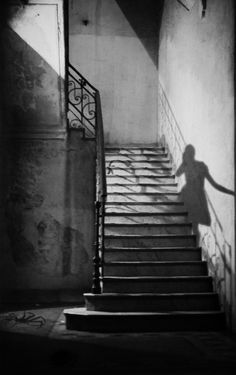 When I was still in elementary school, around 1995, our classes were only half a day so I would go home and stay there alone until my parents returned from work, which wasn’t usually until six in the evening. Each afternoon, as I watched television alone in the living room, I would always notice the silhouette of a Black Lady going up the stairs. I only saw her out of the side of my eye and when I look at her directly, she disappeared. At first, I thought this was just my imagination, or probably something wrong with my eyesight. One day, as my older brother and I were playing and telling stories, he mentioned that sometimes he notice a Black Lady like shadow going up the stairs and eventually 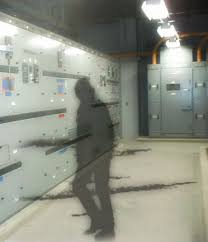 We moved into a new house around ten years ago. From the first day I thought it was haunted. I have heard, seen and felt things that you can’t explain away. My husband thought I was going insane until the day he was up late watching a football game—he turned his head and a big, old black man was looking straight at him. He now believes me. One night I woke up in the middle of the night, and I instantly felt as though I were not alone. I could feel it in the air. I couldn’t fall back to sleep so I decided to watch some TV. Even though I was wide awake I could not get out of bed. It was as though my body was still asleep, 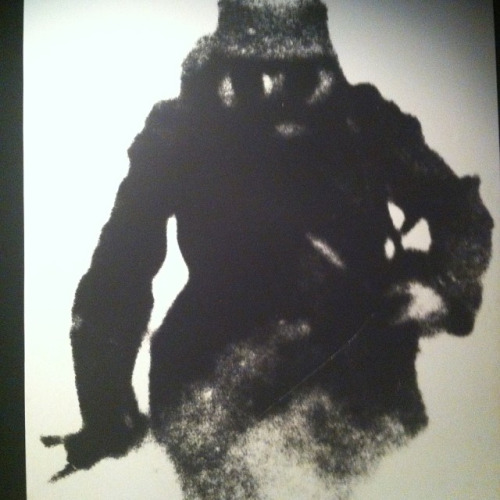 I work in the Public Affairs Office of the Armed Forces of the Philippines General Headquarters in Camp General Emilio Aguinaldo in Quezon City. Our office space and barracks are in the grandstands of this military base. Although the building is kept new by recent renovations and good maintenance, it is very much haunted. Since our office caters to media and the military 24/7, we have people working night shifts. Although we sometimes feel and hear things during the day, it is during the night that weird stuff happens. Personnel who work the night shift would sometimes hear the loose tiles of the floor near our boss’s door clatter as if someone is walking circles or pacing at the dead of the night. No one is ever there if the