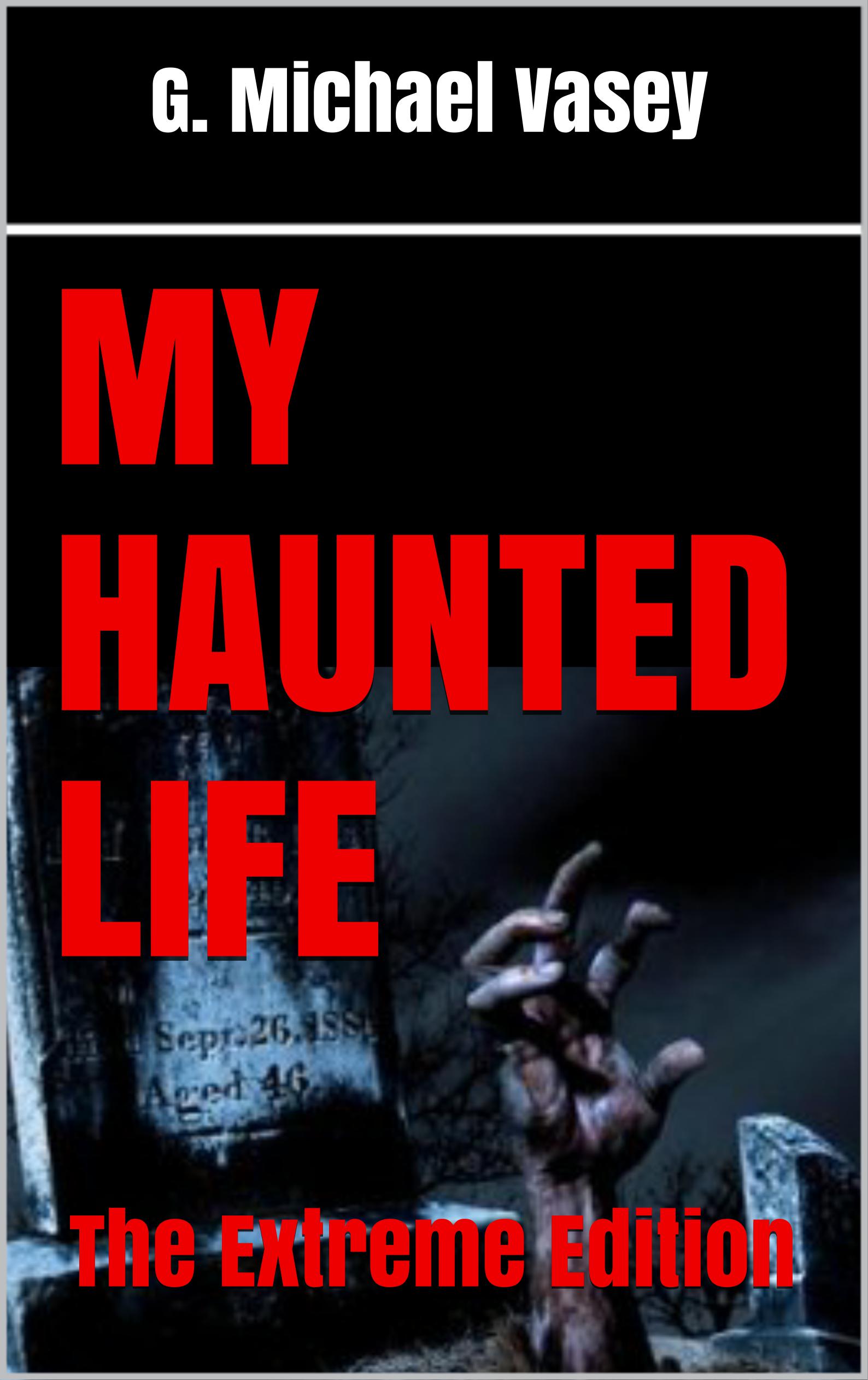 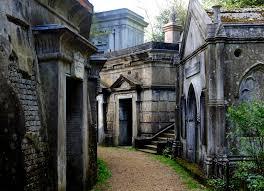 This took place in the mid 80’s in Houston, Dallas. My wife and I had separated and I was living by myself in a house we had bought together as a vacation place. I lived close to my parents’ home. The bedroom was at the back of the building with a hallway that led to the back door. It was about 1am in the morning. I’d just gotten back from a late shift and I was tired. I laid down on my bed and I was almost asleep when I heard the backdoor knob jiggling. I knew the door was locked, but I was a little unnerved. I closed my eyes for a few seconds thinking that it would go away. But I have a bad habit of having to 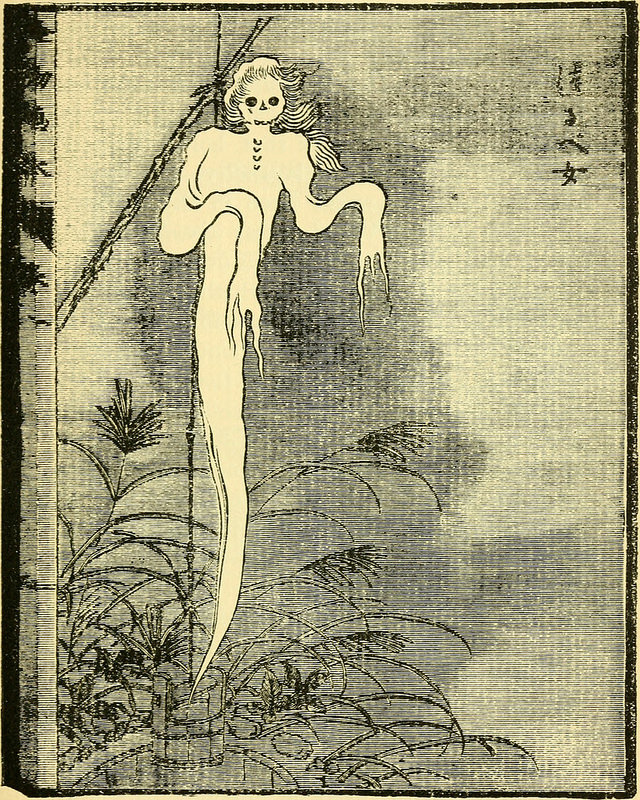 A Vampire Terrorized A Czech Village

In doing research for an upcoming book on the Czech Republic, I came across a vampire story…. In Ždár nad Sázavou, a Czech vampire once roamed. Alois Ulrich was an unkindly man and the administrator of the local castle estate. He treated his fellow humans with the same contempt that he had for animals. In his early 60’s, he contracted a strange disease and died. No one was particularly sad to see him pass away. He was buried in the lower churchyard. But Alois continued to terrorize his neighbors even in death as he was seen by many villagers both in the cemetery and standing on a local bridge. There was even a murder attributed to the dead Alois. The increasingly concerned and scared inhabitants called on a local landowner to