The Old Man in the Graveyard

I was at the crematorium just after my boyfriend Robert died. I was putting flowers on his plot. As you can imagine, I was very upset, I just missed him so much. I also think that sometimes our emotions can play tricks on us, so I am not sure if I had imagined it or if this really happen.  I was there kneeling by the plot crying and talking to him, telling him how much I missed him. All of a sudden I looked round and there behind me was an old man. I still do not know where he appeared from as it was early morning and the crematorium was completely empty when I arrived. The “Old Man” smiled at me and said to me, “Do not worry and be upset. He is okay 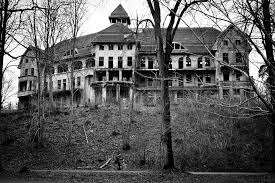