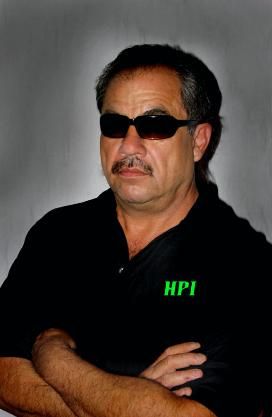 Interviewed by: G. Michael Vasey Paul Dale Roberts (left) is a ghost hunter…. After a career as varied as being in the military to dancing, Paul Dale Roberts became a paranormal investigator in 2004 and with over a thousand investigations under his belt and over a thousand paranormal articles he has written lead him to be in 8 documentaries. From History Channel’s Monsterquest (Mothman episode) to Conversations of a Serial Killer by Two Four Productions to Showtime’s Penn & Teller Bullshxt – Mayan Prophesy of 2012 to 3 Biography Channel’s My Ghost Stories to Mysteries of Angels and Demons by Ives Street Entertainment to Michael Jackson: You are not Alone/In Search of his Spirit. His full biography can be read here. We reached out to Paul Dale Roberts to feature him