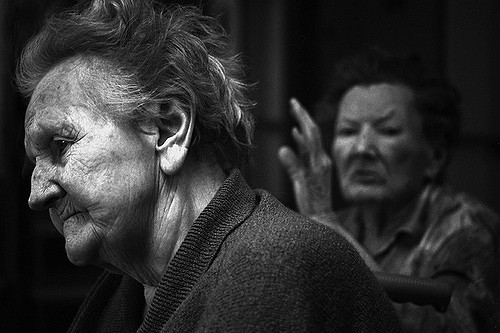 The Nursing Home From Hell?

About four years ago, I was working at a nursing home. I worked night shift with three to four other people. Each night we were assigned a hall on which we did rounds every two hours and answered call lights as needed. In our down time between rounds, we usually would sit in the dining hall, which was located right in the middle. For the first couple of months I worked there… nothing happened. I was a bit disappointed and said so one night between rounds. I’d been told detailed stories of things that had happened and was beginning to think people were doing just that, telling stories. When it was time to do rounds again that night, I moved from room to room without any trouble until I got