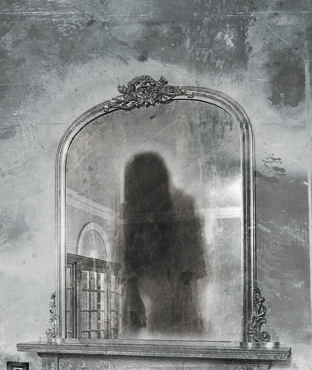 The Boy in the Mirror

When I was a kid, we lived in a large house in Arkansas. The house was reportedly one of the oldest in our small town. I would spend a lot of time by myself at home, and would often see the spirit of a little boy. He was younger than me and I saw him almost on a weekly basis. He was as clear as day to me. I would try to talk to him—but he would ignore me. He looked wet and cold. After a year or so, he stopped appearing and I got on with my life. I started to think he was just an imaginary friend—I’d never spoken to him so it was highly likely that he was just a figment of my imagination. However later I