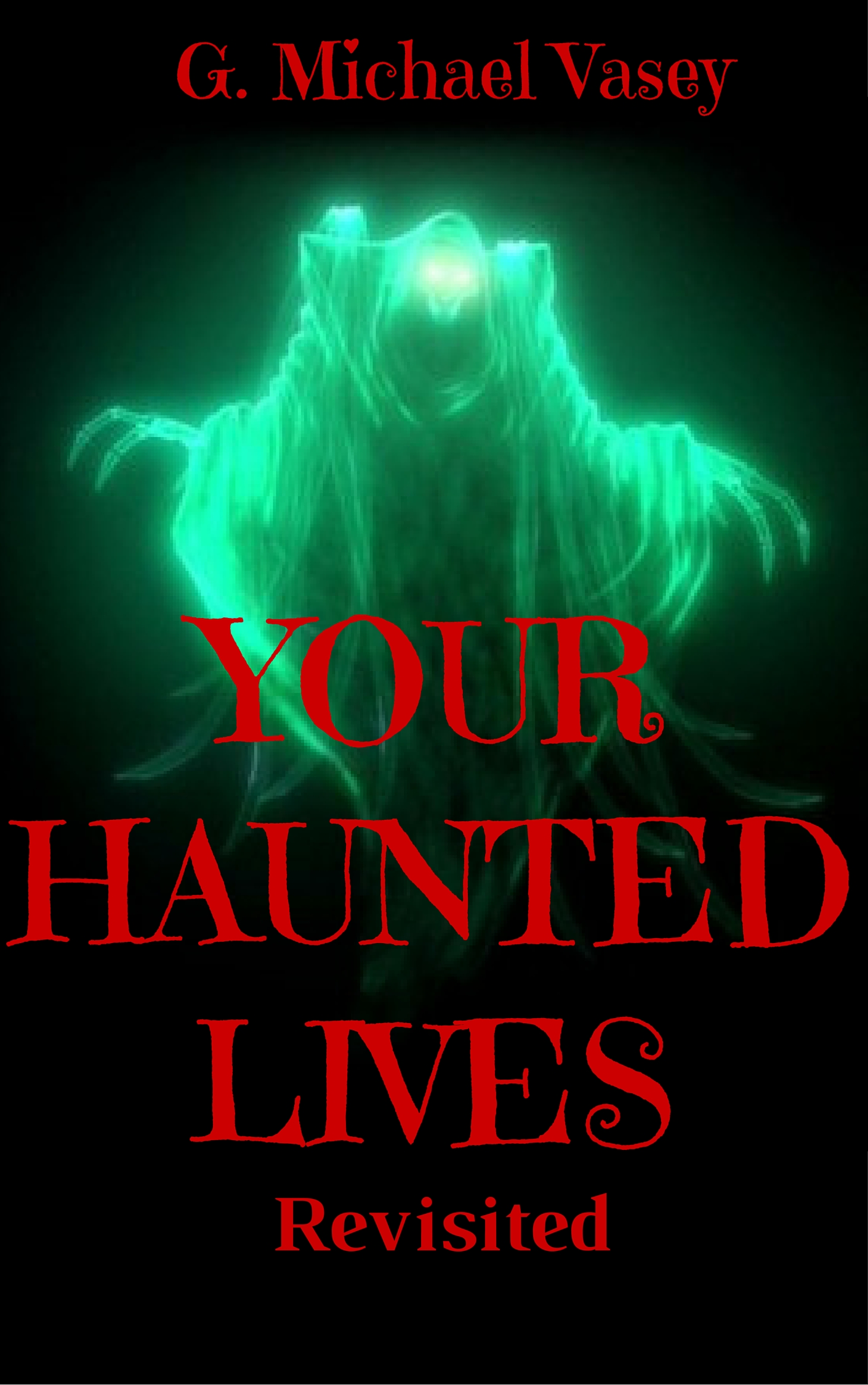 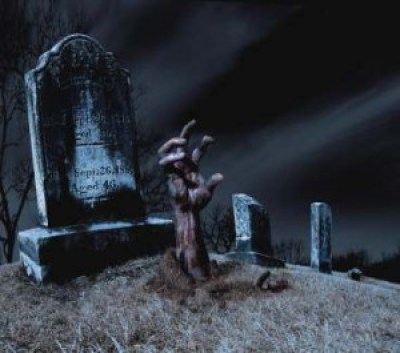 Is This Video Evidence of Real Ghosts?

Submit Your Paranormal Experience and win a Free Audiobook

This site would be nothing without your stories and as I sift back through the stories shared to date I have to marvel at the breadth of experiences that can be read about on My Haunted Life Too. It is truly amazing how many people have a story to tell. However, we always need more stories and so I am offering a little incentive for a while and until supplies are exhausted. You can win an audiobook version of The Pink Bus, a set of short stories that explore life after death and other such questions. It is narrated by wonderful voice talent of Loraine Ansel will certainly make you think! All you have to do is submit your story and have it used here on the site. It really 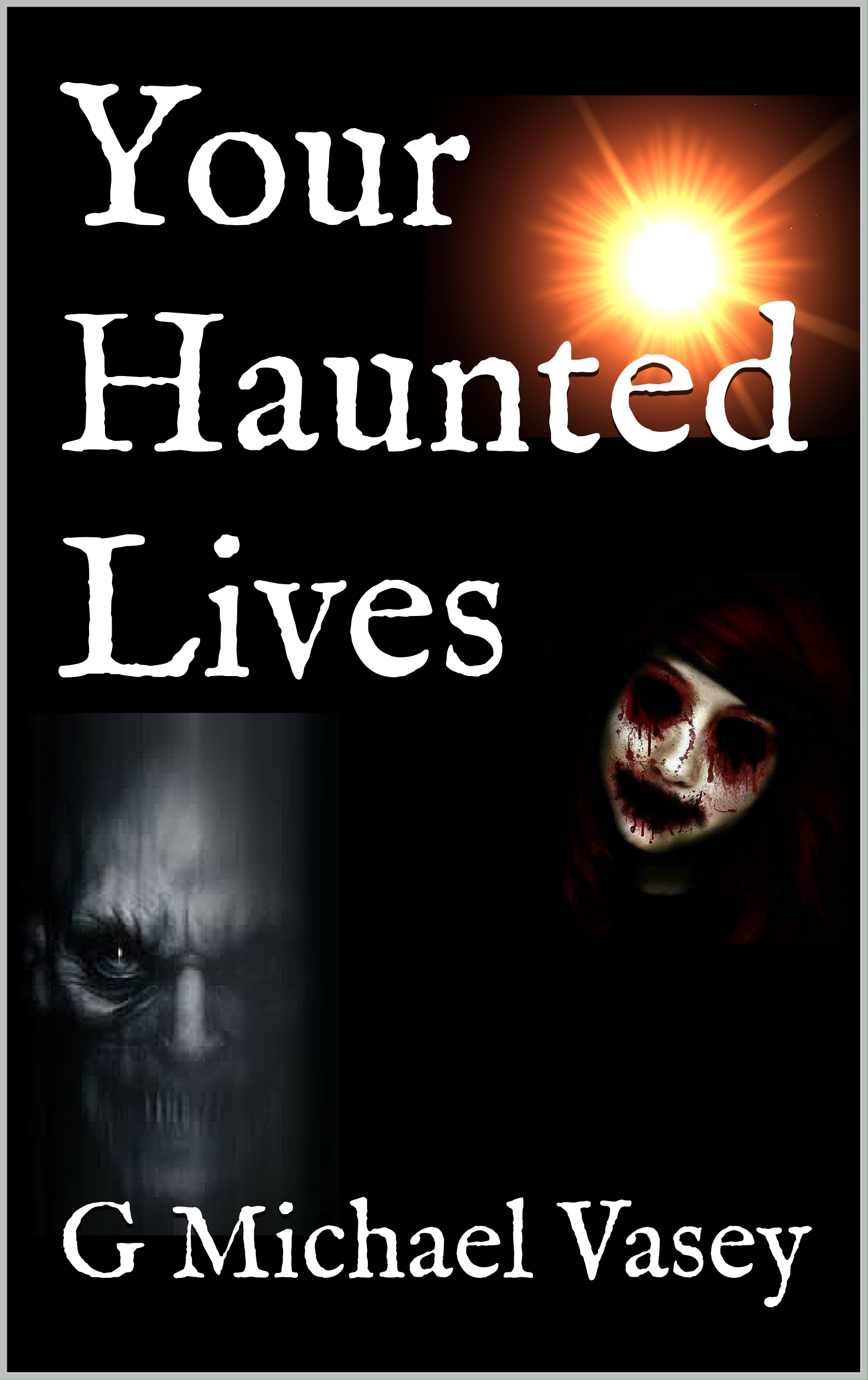 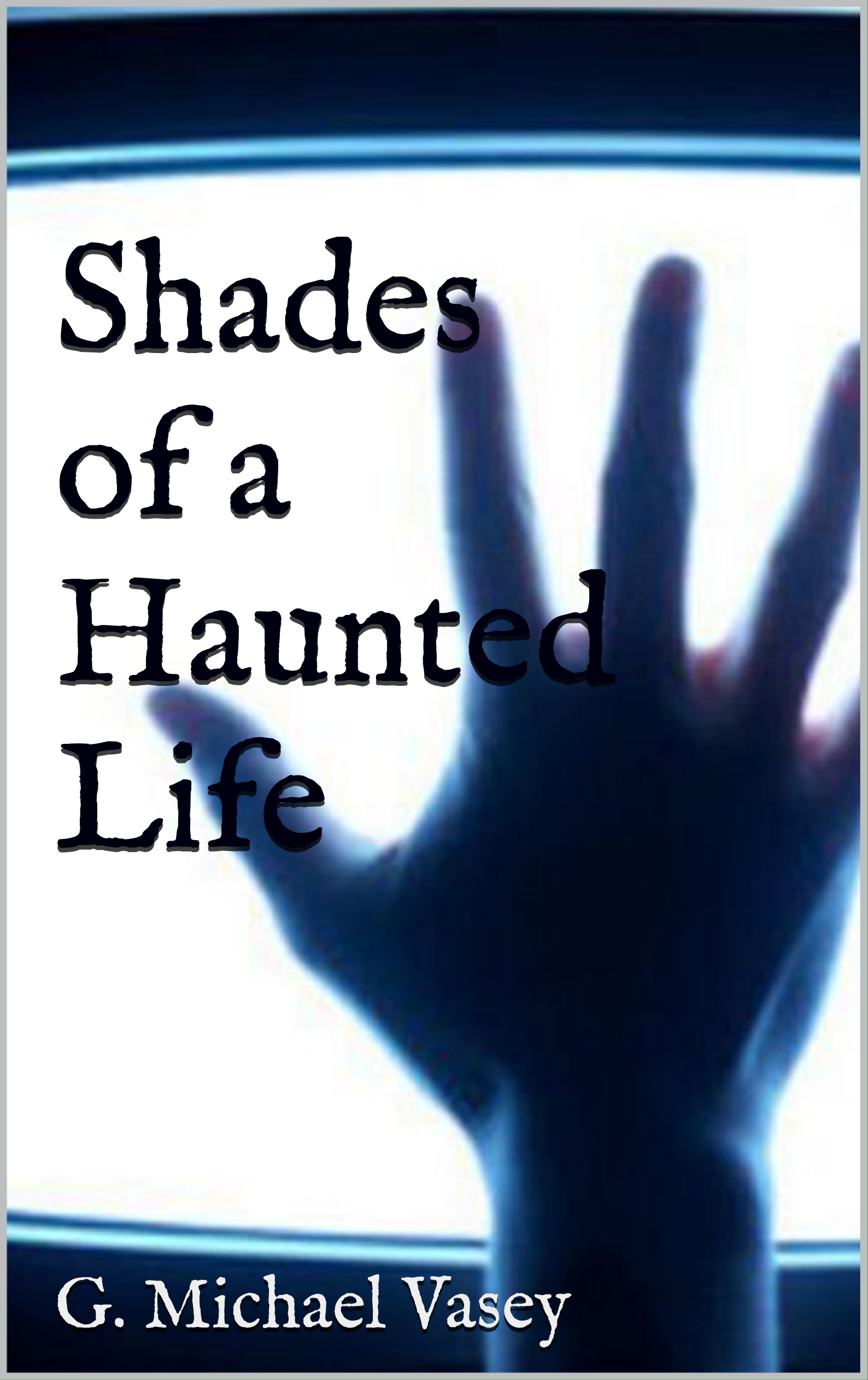 FREE Sampler of My Scary Tales

If you enjoy scary and unusual stories, why not check out my FREE sampler of my writings with stories from several of my books. Shades of a Haunted Life is completely free in ebook format from a variety of sites including; Amazon.com iTunes Barnes & Noble Kobo Scribed Inktera 24Symbols Give it a try – it is FREE!

Take a look at the book trailer I made for You Haunted Lives…. Turn up the sound! nbsp; 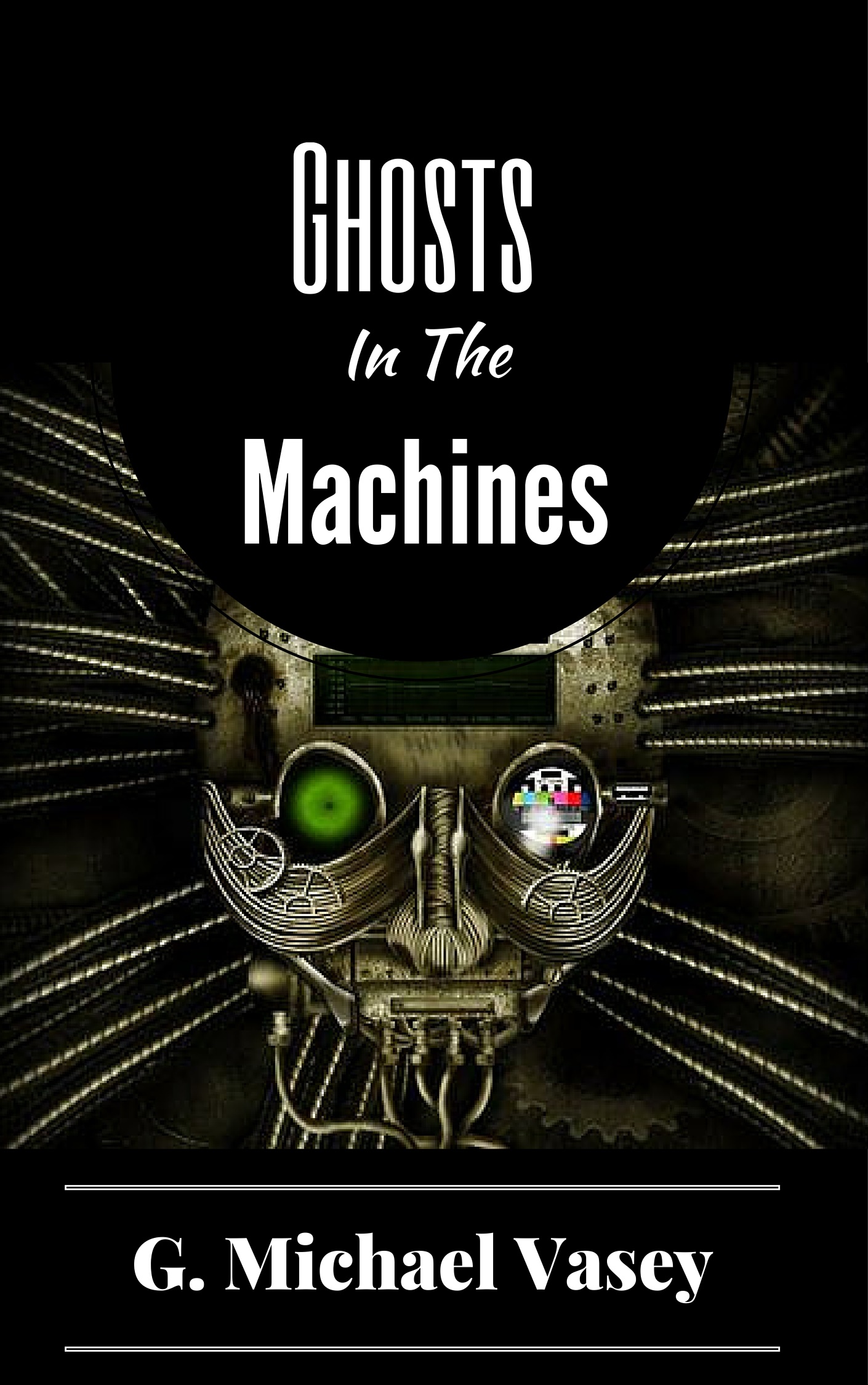 The Next 10 Reader Submitted Stories Published Will win An Audiobook

Submit your story and you may win a FREE copy of my latest audio book – Ghosts In The Machines – narrated by Darren Marlar of Weird Darkness. If your submitted story is selected and published on the site, we will send you a code to download the book for free at audible.com. Here is how you add your story into consideration – just fill out the submission form here. Here is a sample of the audiobook to whet your appetite….

An Interview With Darren Marlar

With our recent partnership with Weird Darkness announced, My Haunted Life Too thought it would be interesting to talk to Weird Darkness founder – Darren Marlar – about him and the Weird Darkness podcast. What follows is that interview….. 1. What is it about scary stories that you enjoy? It’s strange that with all of the scary stories I have narrated and the independent horror films that I have either starred or co-starred in, that no one has ever asked me this question.  I honestly don’t have an answer.  If you look at my life you would probably assume I would have nothing to do with this genre, with my working in Christian radio all my life, doing corporate voice work, writing comedy for radio stations, and spending a decade

The Weird Darkness podcast series hosted by Darren marler, will be producing special episodes of the show called My Haunted Life Toosdays in which it will cover stories submitted to this site….. Watch out for the amazing first edition coming soon….. I for one can’t wait….