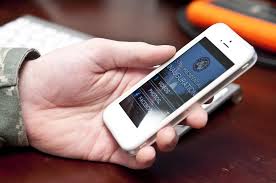 26 September 2019 | Audible Activity, Phone Calls from the dead, What Is a Ghost? and other definitions, Your True Encounters

A woman was working as a telemarketer temporarily. She had been working at the company for only a couple of months when this incident occurred. When making calls, the telesales person had a dialogue on the monitor in front of them to read from while talking with people. The computer dialed the number, so the actual call was completely random with no choice in who was called. The phone rang and a man answered. She asked to speak to Mr. or Mrs. Jones (not the real name), please. The man told her, “It depends on what you are calling about.” She began her sales pitch and then asked if she was speaking to Mr. Smith. He answered with a laugh saying something like, “Yes. And just how much would I 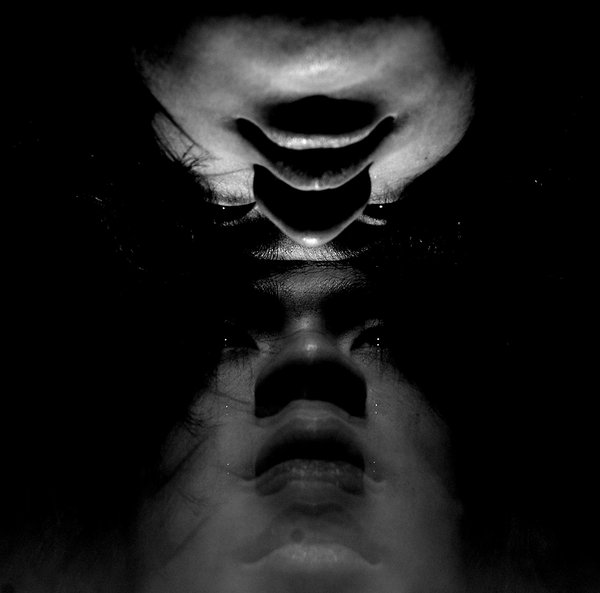 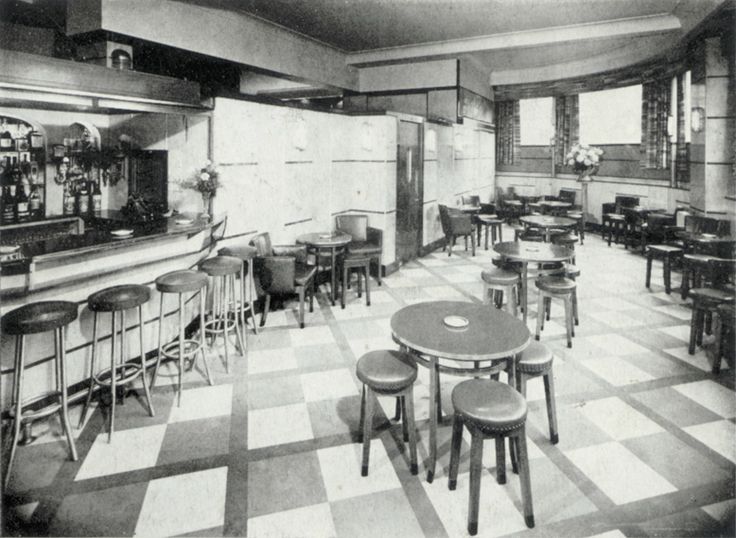 What is a Poltergeist?

A poltergeist is defined as a ghost or other supernatural being supposedly responsible for physical disturbances such as making loud noises and throwing objects about.

What is paranormal or supernatural activity?

According to Wikipedia, paranormal activity can be defined as a subset of pseudoscience. What sets the paranormal apart from other pseudosciences is a reliance on explanations for alleged phenomena that are well outside the bounds of established science. Thus, paranormal phenomena include extrasensory perception (ESP), telekinesis, ghosts, poltergeists, life after death, reincarnation, faith healing, human auras, and so forth. The explanations for these allied phenomena are phrased in vague terms of “psychic forces”, “human energy fields”, and so on. This is in contrast to many pseudoscientific explanations for other nonparanormal phenomena, which, although very bad science, are still couched in acceptable scientific terms. Paranormal and supernatural are terms often used interchangeably to describe the same phenomena. 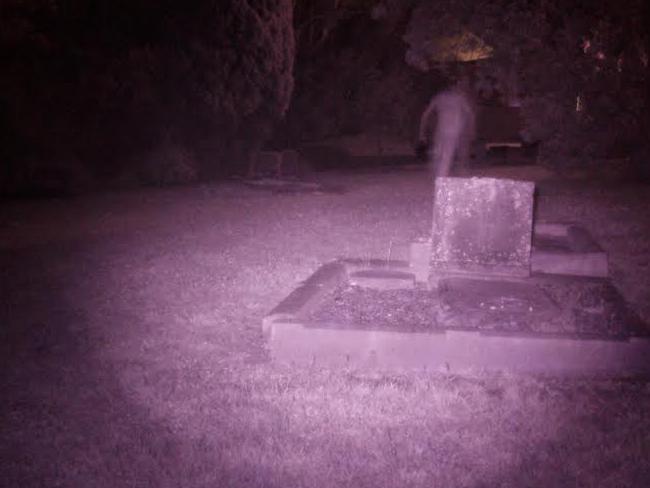