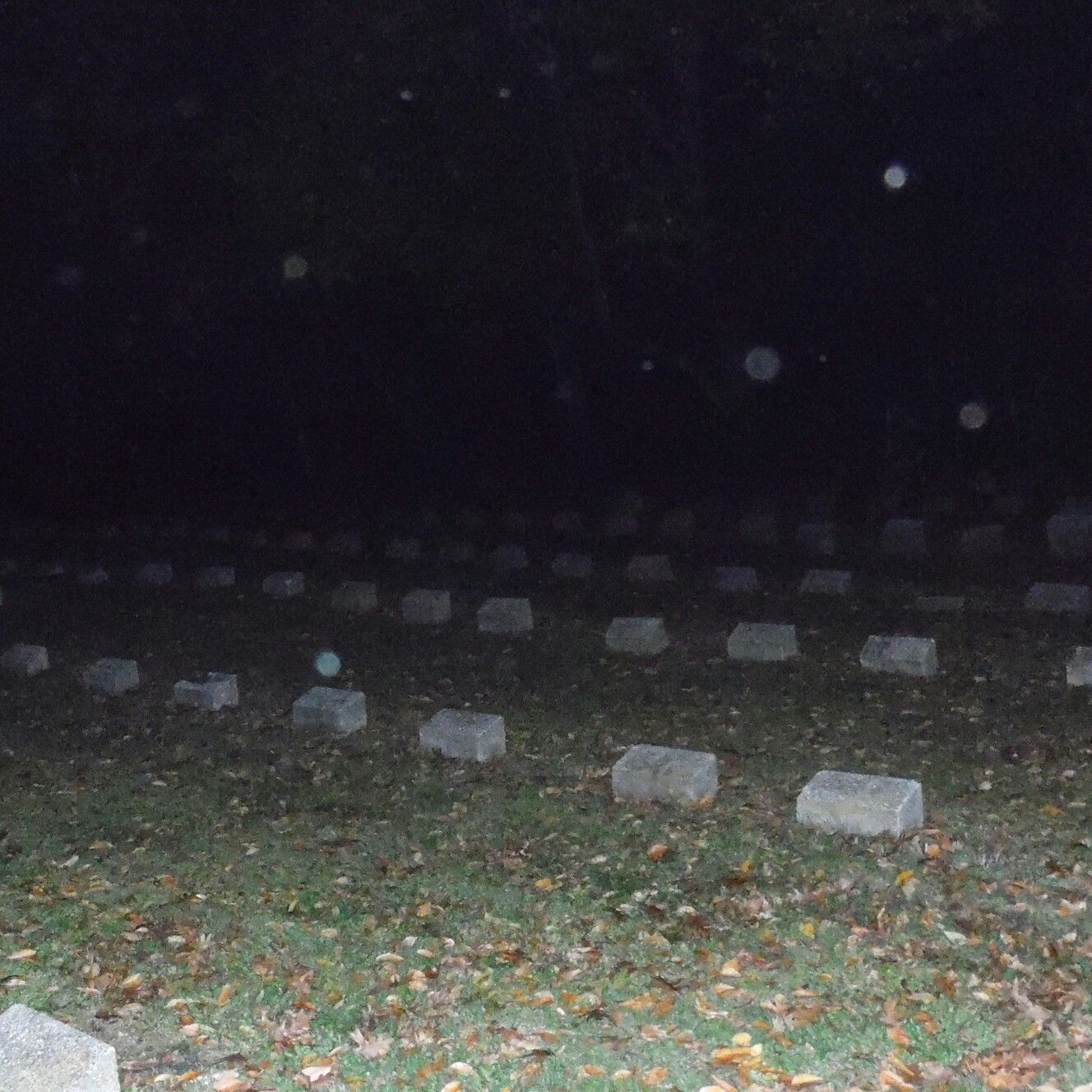 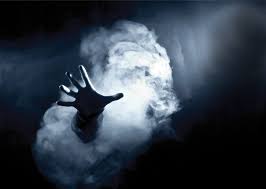 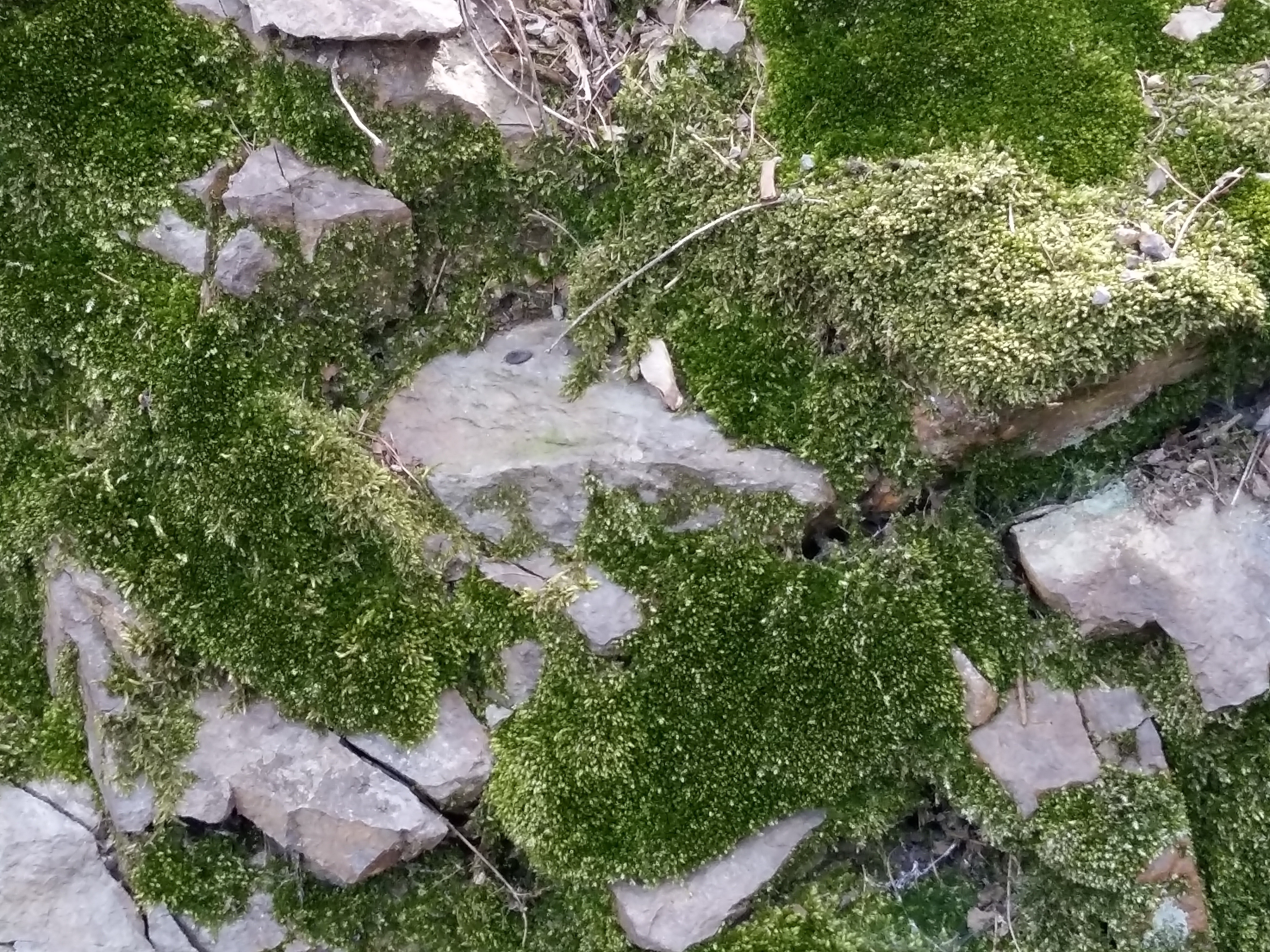 The Quarry in Winter

I walk my dog four times a day, whatever the weather or time of year. It gives both of us exercise but also gives me time to think, away from the burden of the home and its distractions. Our rambles around the small English country village in which we live, rarely follow the same route. There is much to see in Kent, and the little village of Charing has some real ancient gems if one is prepared to search for them. The village can claim to be over a thousand years old, having seen settlements from the iron age, through the Saxons and Romans into the medieval period, and right up to the present day. The high street is beautiful, meandering up The Hill past the historic market place, palace 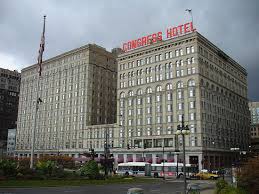 Scratch One, Scratch Two, Scratch Three… Is This A Demon?

I have lived in my current house for several years. I spend much of the day out as I work, but these events have been taking place in the evening. I haven’t been able to shed any light on them but wanted to share them with you to see if anyone had any feedback. I came home from work a few months ago, and after dinner I fell asleep. When I woke up it was about eleven in the evening. I began walking to my room, which is located at the end of the hall and as I walked, I felt a stinging sensation on my left arm. I thought something much have scratched me, but when I checked the scratch after entering my room I couldn’t find any explanation 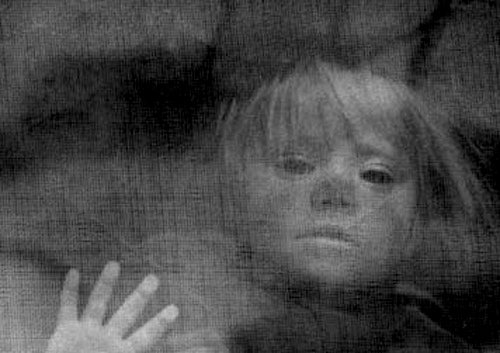 10 May 2017 | Haunted houses, Your Stories, Your True Encounters

In all the time I have done paranormal investigation I have experienced some of the strangest things. Some not so scary and some would make the hair on my neck stand up. Quite a few stories I can tell you would totally freak you out, but one story in particular, well, let’s just say would leave you wondering. We had lived in an apartment for about 3 years and strange things would occur. Shadows moving in and out of rooms. Things going missing and turning up somewhere totally different. In this apartment there was a basement. I wanted to put a little workshop down there as I worked with wood for a long time and wanted to have a wood shop. Now I know some of you think basements are 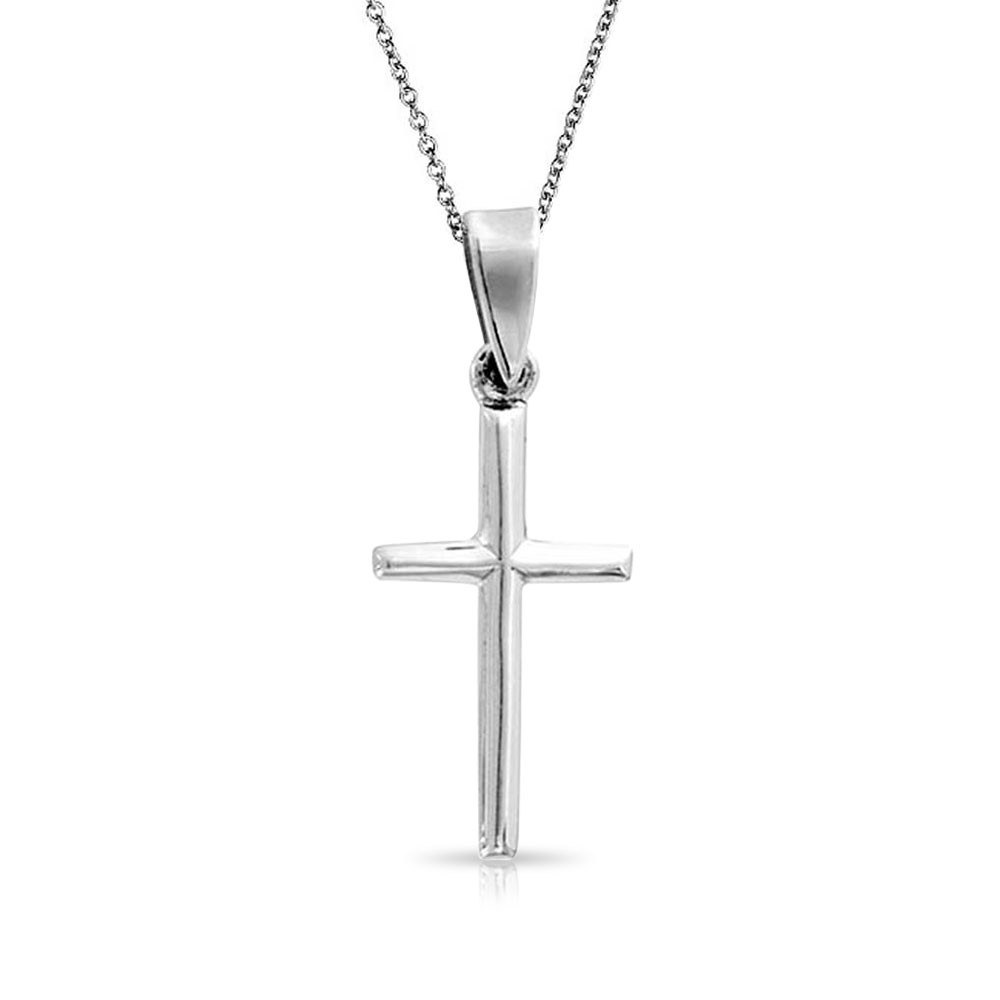 The Moving Cross Touched By A Spirit

I was unemployed several years ago and spent much of my time watching TV. I had never had anything paranormal happen to me before. This took place at around 4 to 5 in the afternoon. I wasn’t alone as my mother was just a few feet away from me on the couch. Everything was quite normal until I noticed a cross which has been hanging just above the TV for years started to move, slowly at first… then more violently. It was like someone has pushed it hard or like it had been jolted. This cross is heavy. There is no possibility of wind moving it or anything. It takes some force to make the thing move. As soon as I saw this cross move, I quickly turned to my 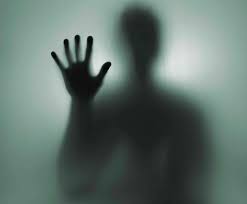 The Friendly Ghost Who Haunts My Dreams

We moved into a bigger house recently where I have been having some strange experiences. These are not frightening, or creepy, but do interest me. I was sleeping one night, having a bad dream, I woke up out of nowhere. I was laid on my left side facing my room and as I turned over to go back to sleep on my right side, I looked through my bedroom door and saw a dark male shadow figure. I did a double-take but when I looked back it was obviously gone. It didn’t feel threatening nor did it frighten or startle me. In fact, I just rolled over and went back to sleep peacefully. I believe this spirit has been watching over me and he could have even pulled me out

Could My House Be Haunted?

I’ve lived in the same house in Alaska my whole life. It is a three-story house that is about 30-40 years old. Ever since I was a kid I was constantly terrified in my house sometimes when I’m walking up or down my stairs I get this sudden urge to run. I don’t know why. I always feel as though I am being watched, especially when I am alone, but even when I’m not alone. My father died of cancer a little over a year ago, in my house that I live in but I have yet to have any signs of him lingering in my house but my mom said on the one year anniversary of his death she woke up to him calling her name. Before he passed 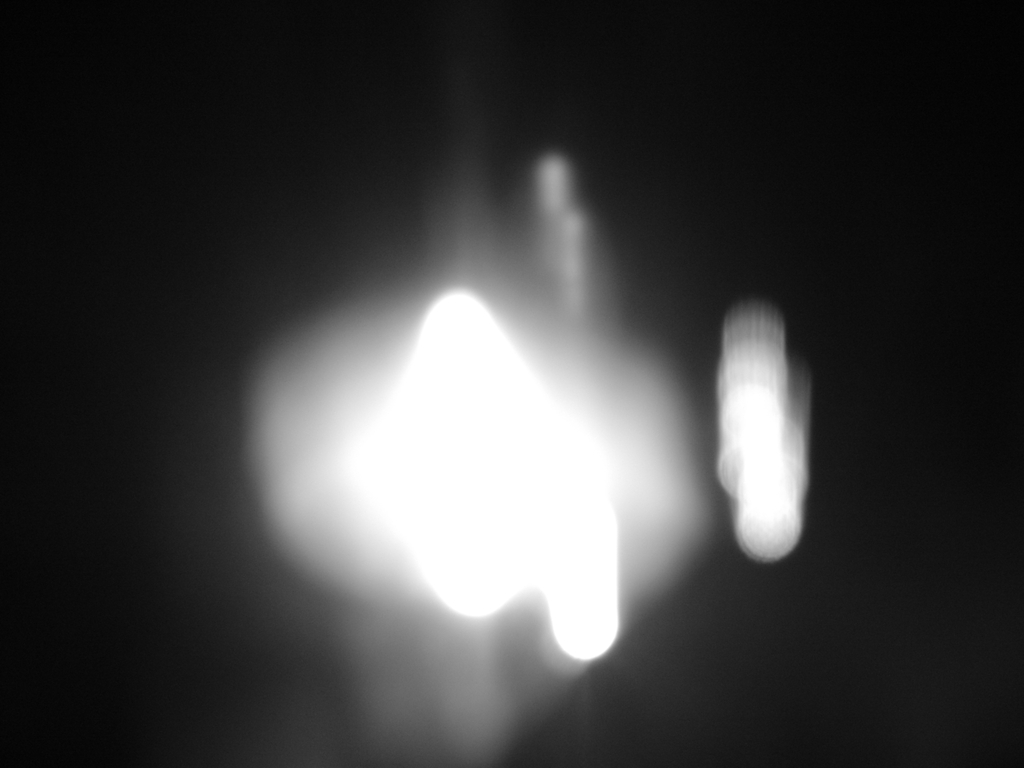 We Can See You!

I was just on Reddit and came across this encounter. Now, I don’t know about you but this is the sort of thing I find creepy? The house I grew up in was fairly old, and from the time I was about 8, I would see strange shadows, hear sounds, etc. I would tell my parents about it, but they just dismissed the incidents as my imagination. These incidents continued well into my teens, and several moments stick out in my mind. Most were a bit unsettling, but nothing that really scared me. Until one night, about 3 years ago, I was laying on the couch and my head was toward a doorway, and the door was open. I got the feeling that someone was standing behind me, and I

Beware Duplexes in Nevada—You Might Get More Than A Tennant

This tale took place in Nevada about twenty years ago. My family moved into an apartment complex. It just seemed like a normal apartment. Nothing special. The first thing that started happening was the intense feeling of being watched. It didn’t matter if it was day or night you were being watched and not only from within the room, it also felt like something was in the room watching me. I tried to ignore it but a few nights later I was walking to the kitchen and saw a huge dark figure run from my mother’s room into my room. It didn’t really run as it didn’t touch the floor. It was also tall enough to touch the ceiling with the top of it’s head. This figure wasn’t really a