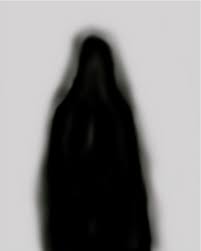 Shadows and Noises Haunt My Home

This short description of experiencing living in an undoubted haunted house was submitted by s respondent to our supernatural survey. Take the survey too and win an audiobook – see below for details…. Long story short. I lived in a normal house about 9 years ago but experienced some very strange things there. I would hear footsteps on the stairs in front of my room when nobody was at home. Sometimes I WOULD see a shadow under my door and when I opened it, no one was there. Even my Mom heard the rumbling on our attic, which was a renovated hobby room and open to the rest of the house. One day I saw a shadow figure walking by my window and my room was in the first floor. 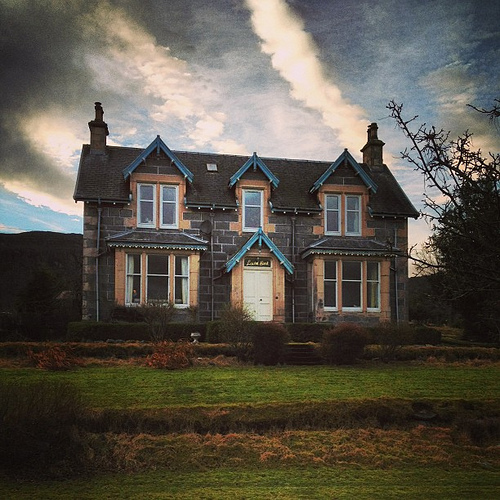